Photographing the exteriors of a hotel

“When photographing exteriors, an optimal colour balance, particularly with the shades of green, is extremely important”.

Shooting of the architectural volume

“We need to create a photographic image that is timeless”.

What is the ideal time of day to portray a building, or architectural volume, as it is also known? Is the light better in the morning, in the afternoon or at sunset? You need to photograph with the light that enhances the building most, which may entail doing so both during the day and at night.
During the shoot you have to pay attention to important aspects, which means everything must be planned in advance. For example, objects that become obsolete or quickly outdated, such as cars, should be avoided in the shot.

Postproduction is particularly important for exteriors. Indeed, images can be improved by eliminating details or backgrounds by means of photo retouching.
My photographs are taken with a high resolution digital Canon. My lenses range from 12 to 400 mm. I always shoot firsthand using Manfrotto tripods and light stands, rarely freehand. I use Profoto Flashes as lighting equipment and Apple platforms software.

“The success of an image can never be separated from the cultural aspect: a guest from northern European, for example, will object to being forced to relax a mere 30 centimetres from another hotel guest”.

Photos of the exteriors must also be prepared with the utmost care. The time of day must be carefully chosen: not only is this necessary to catch the best light, but it minimizes interference in the everyday running of the structure and, consequently, in the guests’ well-being.
The tendency to empty the spaces in the shots of swimming pools is to be encouraged. As many as half of the sunbeds can be removed, though such decisions should be carefully considered according to the type of hotel: if it is a relais that has four rooms, it is right to include all the sunbeds available, whereas if we are photographing a large resort, it is best not to include them all so as to avoid giving an impression of crowding.

If you want more information do not hesitate to contact me. You can write me an email info@hotelphotography.it or contact me directly at (+39) 348 41 030 41. 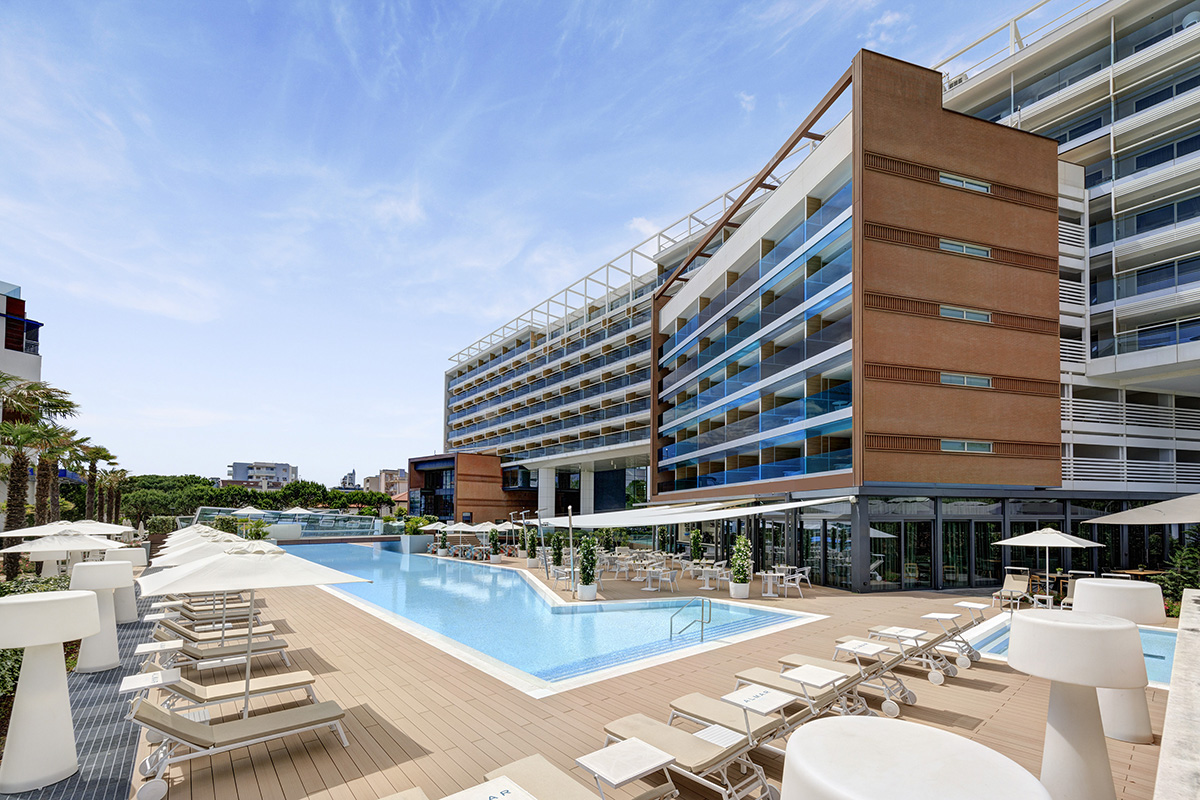 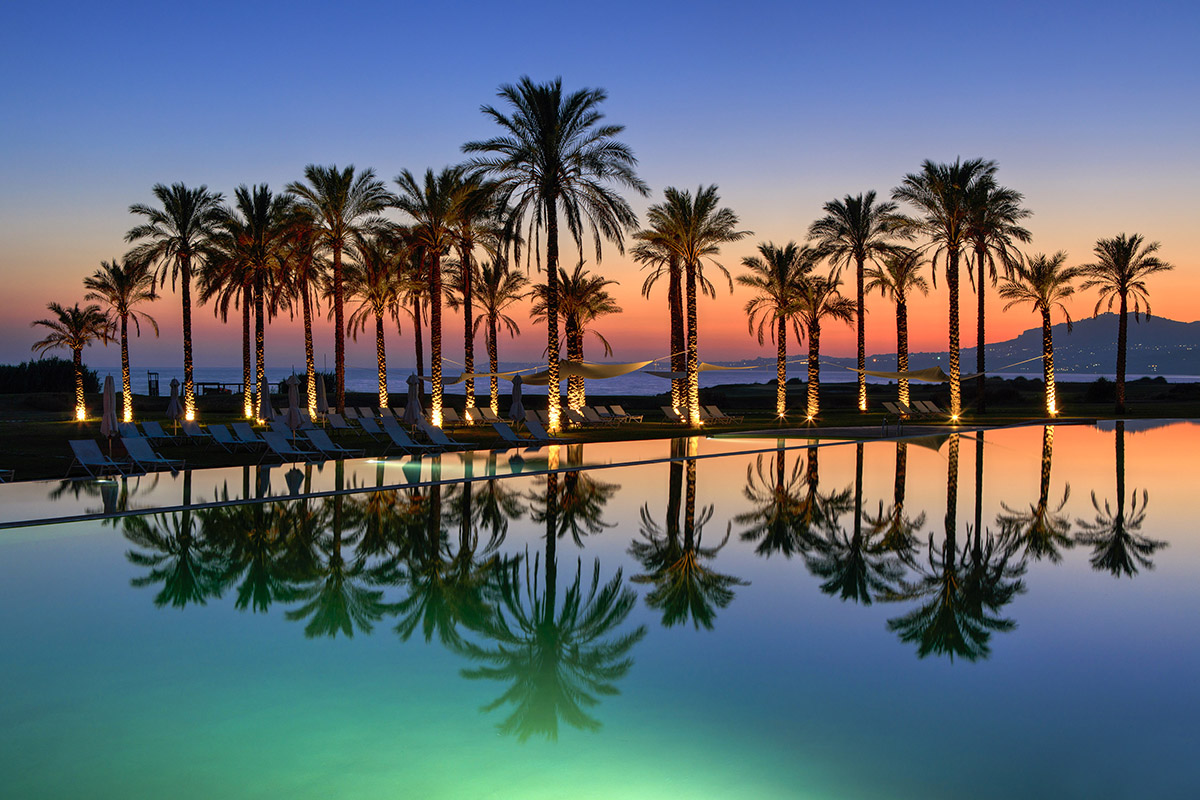 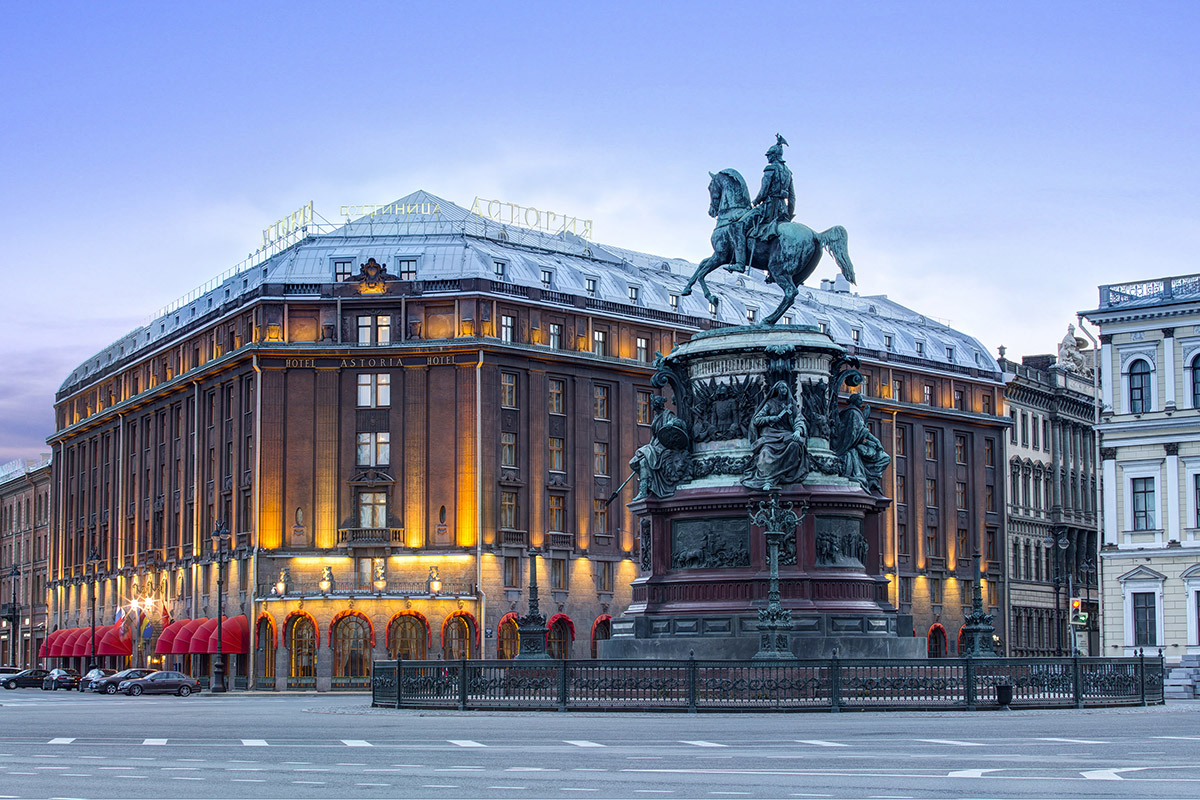